You’ve seen her on Facebook and Insta. That expat friend that looks like she’s having the time of her life, traipsing around the world, visiting exotic locations. She’s raising her kids “overseas,” probably with an army of nannies who carry her bags and push the baby stroller. Her kids have made friends from all over the world and have accents that you can’t quite pinpoint but dub as “international.” Your weekend excursions might entail a trip upstate to visit the grandparents or an amusement park, whereas her weekends consist of occasional mini-trips to Dubai or Bali. Her teenagers wear clothes that look remarkably like the ones from last season’s Project Runway. How do I know? I have been “that” expat mom for the past ten years. So here, I’d like to (sarcastically) breakdown how the expat mom life may seem too good to be true, but realistically, we face the same issues that home-based moms face while raising teenagers. We just have a few added complications thrown in, such as…

“Where are you from?”

Do you worry about your child fitting in? Do you worry whether or not they have someone to eat their lunch with? Are you concerned if they constantly check their phones, waiting for someone to message? For TCTeens, that issue is elevated to a whole new level by the fact that they were born in one country, their nationality may be a different country, they speak a different language, and they go to school where the primary language of instruction may be another. Just answering the question “Where are you from?” triggers a need to pop a Xanax. It’s such a loaded question that TCTeens can’t begin to answer. For expat parents, we don’t just constantly worry about whether or not our teens will fit into the school crowd. We worry whether or not they can even relate to their peers and the answer is quite often, “No.”

So many movies and television shows trumpet the idea of the “BFF”. The one who saves you from playground bullies. The one who saved you a spot on the swings at the playground. The one who traded notes with you in middle school. (Because that was a thing.) For TCTeens, the concept of having a best friend is doable, but maintaining a best friend is far harder. As soon as they manage to become close friends with someone, the political situation might have changed, the job market changed, and someone has to move. The unfortunate result is, expat teens learn to say good-bye so frequently that it’s rare for them to harbor notions of “forever”. So yes, expat parents also worry about the friends our teens make, but we have the added worry of whether or not those friends will (physically) stick around.

If you put them in a room with various aunts and uncles, will they be able to recognize them? Probably. Chances are, your teenagers are exposed to members of the extended family at least monthly. TCTeens, on the other hand, see most of the family once a year, sometimes even less. Preparing them to meet a semi-distant aunt or uncle requires nothing less than a family tree diagram and a pulling up a FB account to show visual evidence of this new, unexpected relationship. And when they do meet, the question that always arises is “So when are you coming back?” Or “Why do they have a weird accent? I thought they went to an American school.” 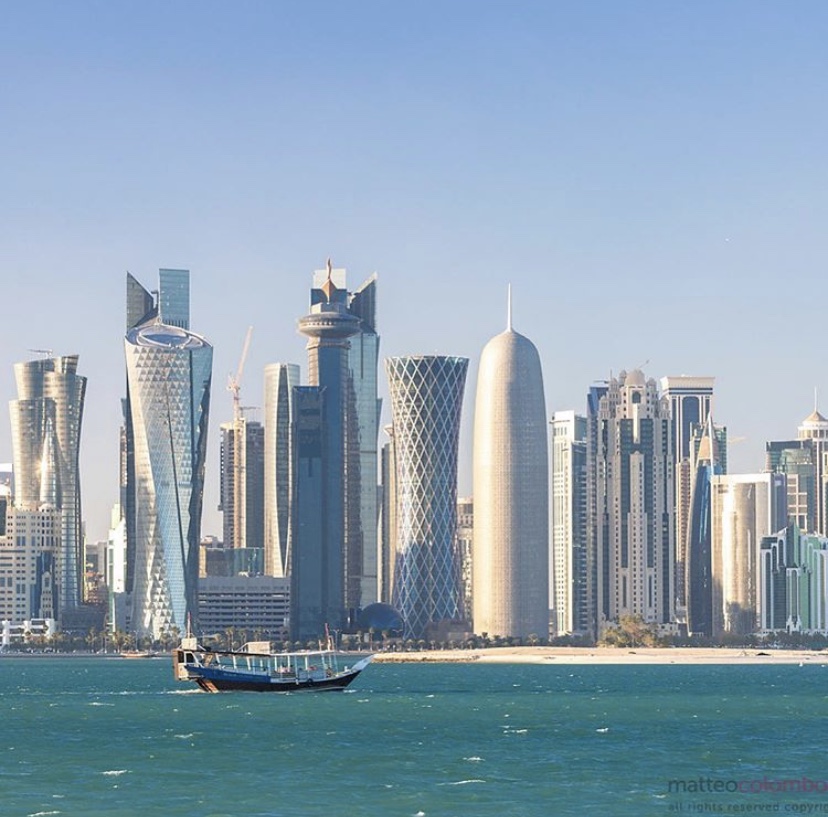 Where do you think you’re going?

Depending on where it is your TCTeens are enrolled, the community service hours that your teens might have done at a summer tennis camp or a hospital are replaced with goodwill trips to Thailand to build a school (“No, I am not paying for you to build a school. I am paying for you to attend one”) or whale-shark research in the Maldives (“No, you are not swimming next to a whale shark. Watch Nat Geo Wild.”) MUN conferences aren’t just held in another school, but rather, another country. Try having your teen approach you with ‘I’ve been asked to represent the U.K. at the MUN conference in Beijing. Here’s the bill!” Or better yet, “The school is offering a ski trip to Georgia.” “Georgia, the state?” Cough. “No, the country.”

Above all, the most difficult issue that expat parents face is the college application process. Whereas home-based families consider which state to send their child to, expat parents have to scroll through international college websites that their kids have suddenly added to their list of places to apply. “But all of my friends are applying to the Netherlands for a degree in Artificial Intelligence.” “Well, you shouldn’t give into peer pressure!” You have to constantly contact schools hoping for some remote chance that your teen qualifies for in-state tuition, calculate and re-calculate the cost of tuition and board in a different currency, debate with the counselors, the teachers, the curriculum coordinators and the entire school administration which diploma will increase your child’s chances of getting into the schools they apply to (“Should they take AP courses or do an IB diploma?”) and worry about Skype interviews that might be scheduled in the middle of the night.

Does that seem complicated? The resounding answer is yes. The obvious question then is, why uproot your family and raise your teens overseas? After all, taking your kids out of their comfort zone and thrusting them into an environment where the first language is probably different from their own, just seems unnecessary. The primary reason that expat parents take this plunge is financial. You may choose to move to a country where the cost of living is lower, thus making it possible to survive on a single income AND save more money. There are other reasons to make an international move as well, such as proximity to overseas grandparents, ease of traveling, or the desire to learn a new language.

On the surface, the life of an expat mom might seem too good to be true. But in actuality, we go through all of the same challenges in raising teenagers, with a couple of added extras thrown in for good measure. The challenge inevitably faced by all parents is how they ought to guide their children as they grow older and develop more fully into individuals. For the mother of TCTeens, whose cultural identity has been in limbo since that first plane touched down on the tarmac, these worries increase tenfold. At the end of the day, however, what’s important is that they become good people— a thing that loses none of its value across geographical borders. 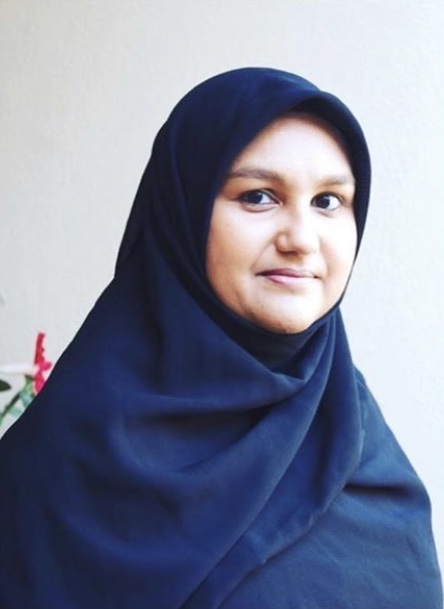 Adeeba Jafri is a Doha-based writer, an International Baccalaureate Coordinator and Examiner, an Educator of Muslim Third Culture Kids, and a mother of 4 children. She graduated from Barnard College, Columbia University with degrees in history and political science. Adeeba is the author of numerous children stories with Muslim characters including The Baby Garden, Alia and the Story of the Rose, The Path that Allah Made, and The Sad Caterpillar. When she moved to Doha, Qatar in 2009, she started providing Islam Studies classes for Muslim third culture kids in order to help them embrace and uphold the fundamental principles of Islam no matter where they go. Check out her website, and follow her on Instagram and Facebook to learn more about her work.